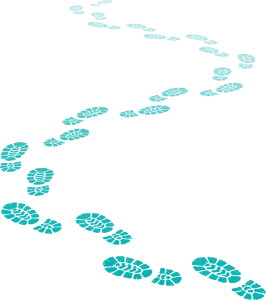 When my husband died by suicide, I changed the way I thought about mental illness. My youngest child was 14 years old when he found his father. This trauma left him suffering from PTSD. I was trying to deal with everything: my kids and how abandoned they felt; caring for my father; and six weeks after my husband’s passing, my daughter told me that she was pregnant at 17. I felt like I was being pulled in a thousand different directions. At age 40, I was both a widow and a grandmother. Not a lot of people know this about me or my life. By telling my story, I want to let people know that it’s okay, that I understand what you’re going through. Mental illness touches everybody in its path, and i want caregivers, mothers, or anyone who has been touched by mental illness to know that there is life after suicide.